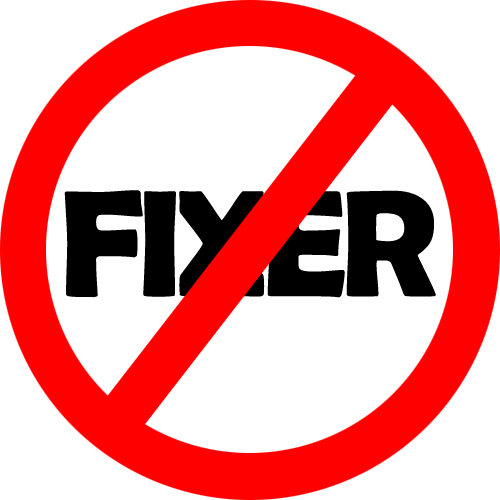 Government workers found guilty of fixing and/or in collusion with fixers in consideration of economic and/or other gain or advantage shall be penalized by dismissal and perpetual disqualification from public service.

The Civil Service Commission (CSC) has integrated violations of Republic Act No. 9485 or Anti-Red Tape Act of 2007 in the list of administrative offenses in the 2017 Rules on Administrative Cases in the Civil Service (2017 RACCS), with corresponding penalties depending on the gravity or depravity and effects of the offense in government service.

Officials and employees who are reported for the following acts may be slapped with suspension of for thirty (30) days without pay and mandatory attendance in Values Orientation Program for the first offense, suspension of up to three (3) months without pay for the second offense, and dismissal and perpetual disqualification from public service for the third offense:

Refusal to accept application and/or request within the prescribed period or any document being submitted by a client;

Also one of the highlights of the 2017 RACCS is the imposition of suspension to agency heads on top of the fine, found guilty of disobedience of or resistance to a lawful writ, process, order, decision, resolution, ruling, summons, subpoena, command, or injunction of the Commission.

Under the previous version of the said rules, indirect contempt is punishable only by a fine of PHP1,000.00 for every day of non-implementation of the CSC directive.

The 2017 RACCS contains procedural guidelines and substantive provisions for the disposition of disciplinary and non-disciplinary cases. It is an update of the 2011 version. Salient features of the administrative rule include the following:

The penalty of suspension may be converted to payment of fine when the respondent has already retired or otherwise separated from the government service. In such case, the fine may be sourced from the accumulated leave credits or whatever benefits the respondent is supposed to claim.

The 2017 RACCS aims to ensure consistency, predictability, and stability—values which are integral in upholding the rule of law. It also affords government workers fair treatment and protects them from being victimized by political biases, persecution, and personal whims.

The formulation of the rules was done in consultation with various stakeholders, and involved a thorough review of existing rules, jurisprudence, and current situations toward a more responsive, comprehensive, and reliable set of rules for case adjudication and human resource actions in the civil service.