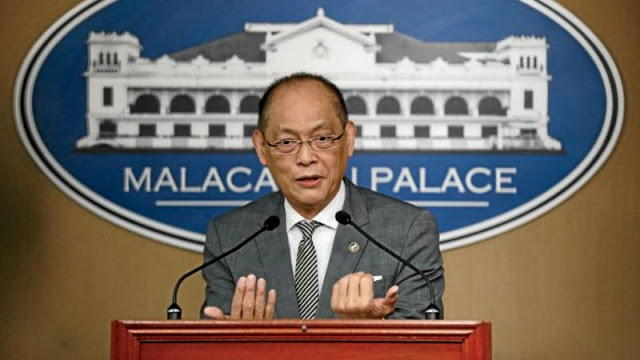 The Department of Budget and Management (DBM) said it was not against increasing the salaries of public school teachers, but wanted a study done on their pay before implementing any increase apart from what they are set to receive as part of the Salary Standardization Law (SSL).

Any new increase would have to come in 2020, Budget Secretary Benjamin Diokno said, adding that further increase was not possible because Congress had already passed the 2018 budget.

Doubling the teachers’ pay — which Malacañang earlier clarified was not what President Rodrigo Duterte had ordered — would also mean increasing the country’s deficit that, in turn, could jeopardize the country’s “excellent international financial standing,” Diokno said.

The teachers, like other government personnel, are set to receive an adjustment in their salaries in 2018 and 2019 from the next two tranches of the SSL, the budget official said.

The income tax adjustments under the Tax Reform for Acceleration and Inclusion law would also increase their take-home pay as these would mean lower taxes, Diokno added.

He said the DBM preferred to let the third and fourth tranches of the SSL to run their course, after which it would commission a study in 2019 to benchmark the salaries of teachers. This means any increase apart from the SSL could come in 2020, he added.

There are about 830,000 public school teachers who make up more than half of the bureaucracy. Doubling their salaries would mean an additional P343.7 billion if done in 2018, Diokno said.

To finance this, the government might have to raise the deficit to 5 percent of the gross domestic product from the current 3 percent, he said.