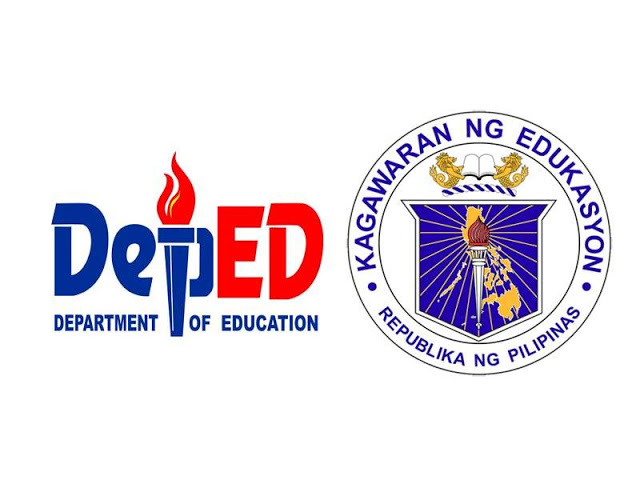 ZAMBOANGA CITY — An education official on Monday announced they received the best Christmas gift ever this year.

Jonathan Silao, principal of the Pasonanca National High School, made this announcement after he received the newly-completed P24.6 million three-storey 17-classroom school building.

The construction of the project was initiated by first district Rep. Celso Lobregat and was constructed by the Department of Public Works and Highways (DPWH).

The project was funded by the Department of Education (DepEd) through the agency’s school building program.

“We have received today the best Christmas gift from Congressman Lobregat, DepEd and DPWH. This building will accommodate 80 percent of the students, it is an answered prayer,” Silao said.

“The very purpose, I asked Congressman Lobregat and DPWH to schedule the turn-over this week, is that I wanted the students to celebrate their respective Christmas party for the first time inside their classrooms and not under the tree,” Silao added.

He said the newly-completed building will be occupied by students who are occupying the makeshift classrooms. The school has a total of 1,330 students.

He added it would also house the faculty rooms and other offices of the school.

Efigenio Julian Jr., Pasonanca barangay chair, described the national high school as a squatter of the Pasonanca Elementary School since it was just occupying some of the rooms to hold classes.

“We started this high school in Pasonanca Elementary School as squatter there and we are using their dilapidated buildings, we started from nothing,” Julian said.

The school was created three years ago through City Ordinance No. 441 authored by Councilor Rodolfo Lim. It was then known as the Don Pablo Lorenzo Memorial High School-Pasonanca Annex.

It was then separated and was renamed as Pasonanca National High School when House Bill 5365, authored by Lobregat, was enacted into a law known as Republic Act 10836.

Pasonanca National High School is currently one of the growing secondary institutions in this city. (PNA)