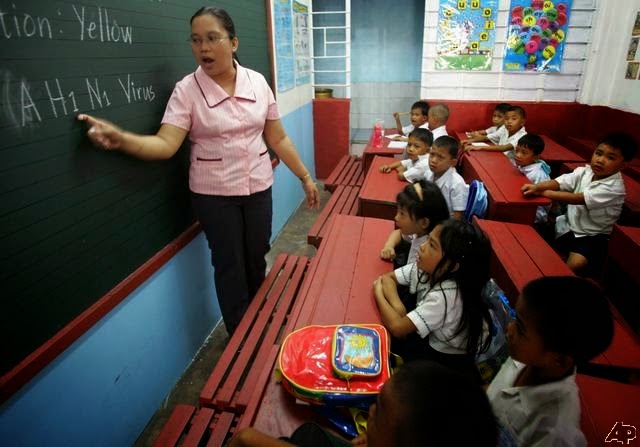 MANILA – Members of the Makabayan bloc in the House of Representatives have filed separate bills seeking salary increases for public school teachers and other government employees.

ACT Teachers Rep. France Castro said House Bill No. 7211 seeks to raise the monthly salary of teachers from P20,179 to P30,000 amid soaring prices of commodities.

Castro said the salary increase should be implemented now as the raise under the Aquino administration’s Executive Order No. 201 adjusting the pay of state workers would only take full effect after 2019.

The bill also aims to increase the Personnel Economic Relief Allowance granted to all government employees from P2,000 per month to P5,000.

The Leftist lawmaker said the amount is almost equivalent to minimum wage in the private sector and just half of the P32,000 ideal family living wage.

ACT Teachers Rep. Antonio Tinio said the pay hike for state workers, including those in the education sector, is much needed so they could live a decent life.

The salaries remain insufficient for a family living wage of P1,119 per day or P33,570 per month for a family of 6 to have a decent and humane condition of living,” he said.