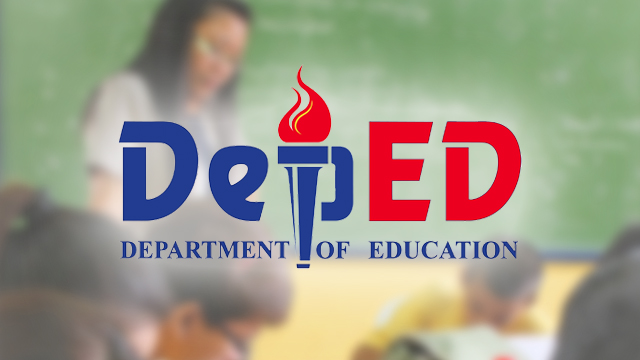 ACT Teachers Representatives Antonio Tinio and France Castro have asked the House of Representatives to look into the delay in the release of the performance-based bonus (PBB) for teachers and other non-teaching personnel under the Department of Education (DepEd).

The two lawmakers proposed House Resolution No. 1607, which pointed out that not all DepEd employees have received their bonus for the year 2016.

“While employees under other government agencies and instrumentalities have received their PBB for 2016, hundreds of thousands of employees under the DepEd are still waiting for theirs,” the resolution read.

“While other government agencies are now processing their employees’ 2017 PBB, the DepEd is still scrambling to fulfill its backlog of requirements for the 2016 PBB,” it added. The lawmakers blamed the delay on the DepEd which is tasked to oversee the process and resolve the causes of delay.

The resolution asks the Inter-agency Task Force (IATF) and the Department of Budget and Management (DBM) to explain why they failed to ensure that all employees will timely receive their PBB.

The two lawmakers described the PBB as “divisive, deceptive and discriminatory” as it creates an atmosphere of competition among DepEd employees. It is also unfair to the employees as the criteria used to measure their performance are national achievement test scores of the school, drop out rate and liquidation of the expenditures of the school’s budget for maintenance and other operating expenses, which are beyond their control, said the lawmakers.